The Jewel In The Crown Of The Highlands

Discover The Ancient Art Of Hunting With Birds Of Pray

Exclusive Display Of The Ancient Sport Of Falconry 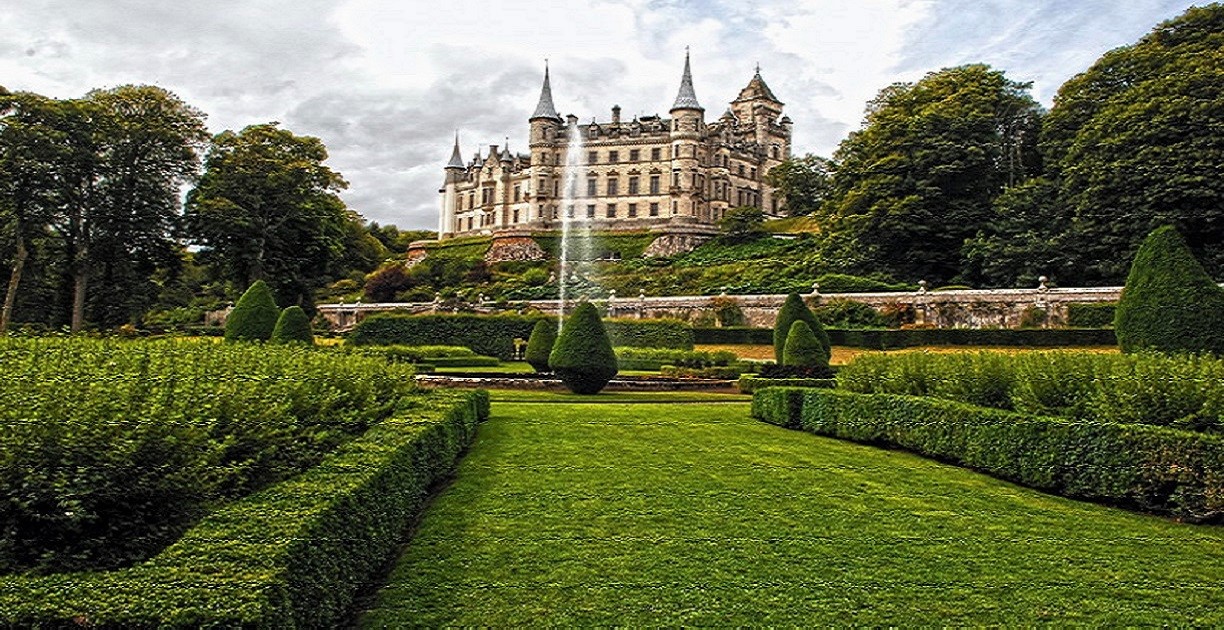 The Northern Tour is a one day guided tour by mini coach, travelling north in the Highlands and visiting two popular destinations – the Royal Burgh of Dornoch with the stunning 13th century Dornoch Cathedral and the majestic Dunrobin Castle, which is the most northerly of Scotland’s great houses and dates back to the 1300s.

Our first stop is at the town of Dornoch, where we will visit the Dornoch Cathedral, which is a 13th Century iconic Parish Church situated in the heart of the Royal Burgh of Dornoch. The Cathedral has it’s own history going deeply into medieval times with many interesting features: the name “Cathedral”, which means “seat of a bishop” has been retained as a reminder of the church’s history, because after the reformation Dornoch was no longer a Roman Catholic Church.

Our next visit will be at Dornoch’s 19th Century Town Jail, which has been transformed into a Contemporary Designed Shop in 2000, selling unique Scottish products as well as the local Highland Art Gallery. The Jail Dornoch manages to combine the historical internal structure of the old cells with new contemporary design. Imagine a shop where you are surrounded by beautiful gifts of art & ceramics, clothing & jewellery and yet it is a genuine 19th century Jail! This is possible for you to explore at the Jail Dornoch in the heart of the little Scottish Highland town of Dornoch, probably Scotland’s most unique gift shop. 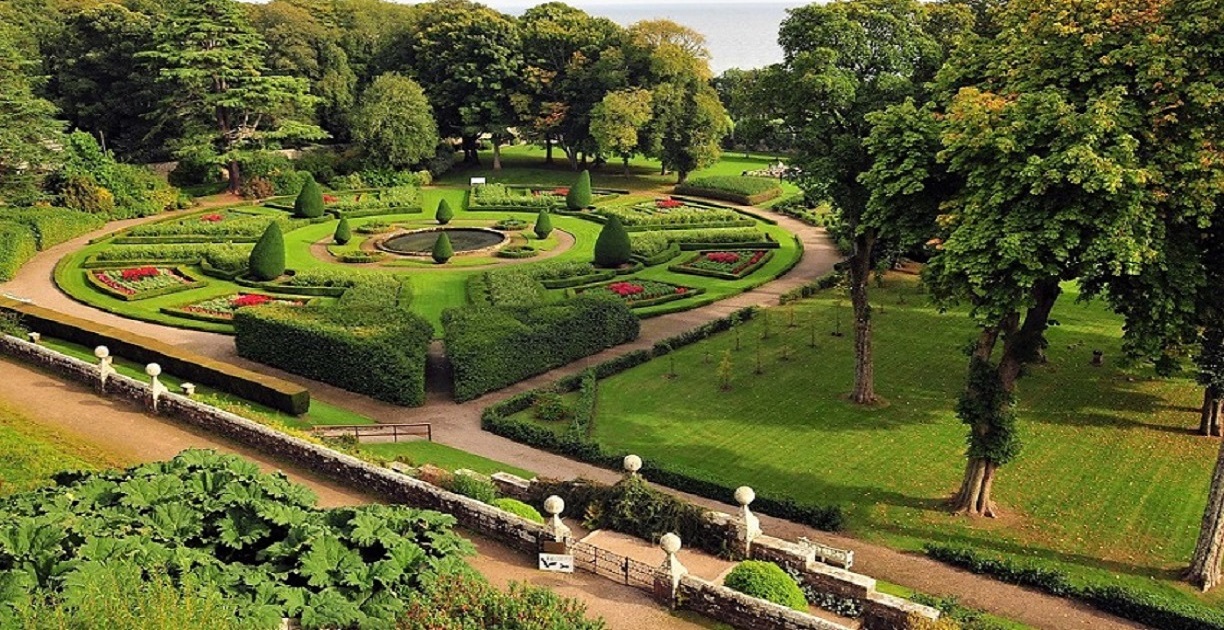 Our next stop will be the magnificent 14th century Dunrobin Castle, which is the largest house in the Northern Highlands with 189 rooms, where some of the rooms are looking out onto the beautiful gardens, which were inspired by those at French Versailles. Exciting displays of the ancient sport of falconry, which is the ancient art of hunting with birds of pray, take place in the Gardens & Grounds of the castle. The Garden Museum in the formal Castle grounds is one of the most remarkable private collections in the British Isles. The fairy-tale Dunrobin Castle rises above the North Sea like an illustration from a story book and this is the jewel in the crown of the Highlands. 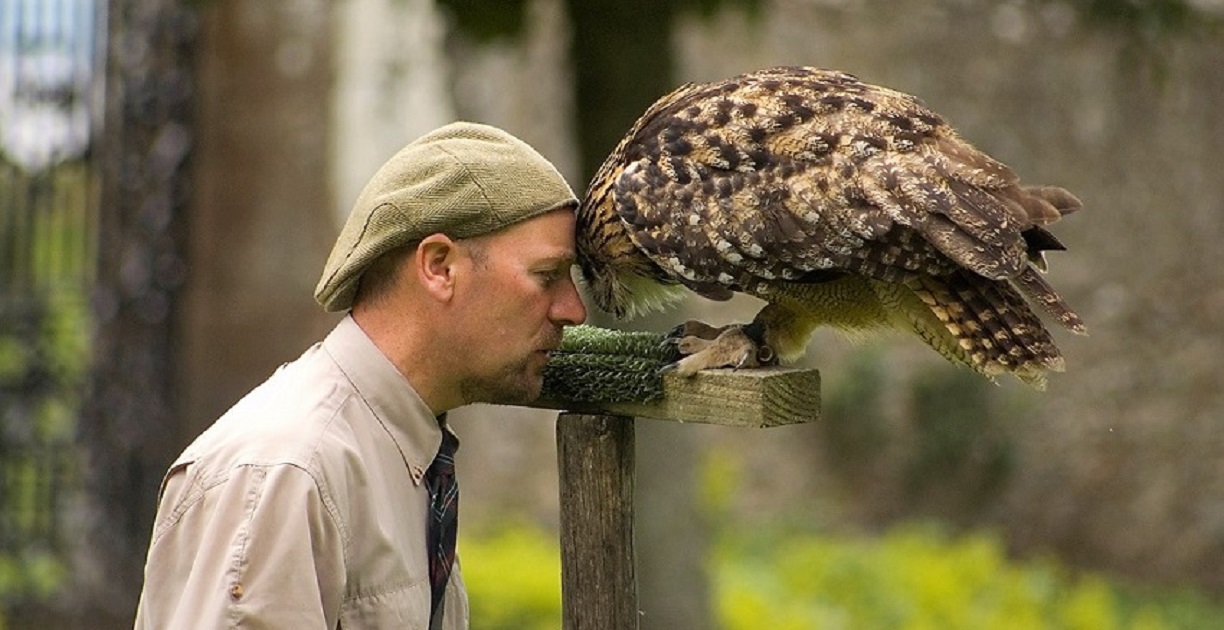 When visiting Dunrobin Castle you will be offered a self guided tour around the castle, which allows you to spend as much time as you would like in each room. After the castle tour you can explore the beautiful Gardens & Grounds and the remarkable collections of the Garden Museum.Then we will take you to the amazing showcase of the ancient art of hunting with birds of pray – the Falconry Display. And after all that, we will meet you at the Castle Tea Room, where you will be offered light meals, snacks and hot & cold refreshments.

At the end of the Northern Tour, when leaving Dunrobin Castle don’t forget to visit the Castle Gift Shop with a wide range of local craft products, gifts, books and souvenirs – many based on the Dunrobin Castle collections, which awaits you as a small reminder of your holiday in the Highlands of Scotland.

To enquire about The Northern Tour, please click here 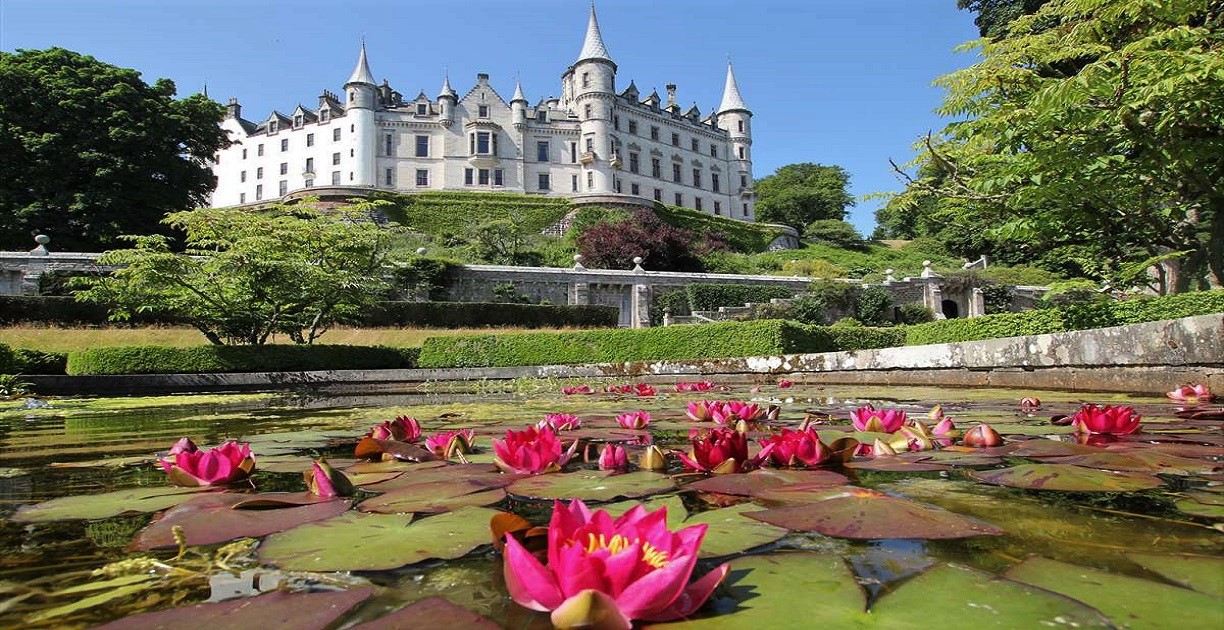