The Story Behind The Scottish Thistle

Learn About The Emblem Of Scotland

A Symbol That Used For Over 500 Years

Heroic Role Of The Guardian Thistle

Discover A Prickly Tale Of The Highland Charge

The Thistle As The Scottish Icon

Of Bravery, Courage, Endurance And Loyalty 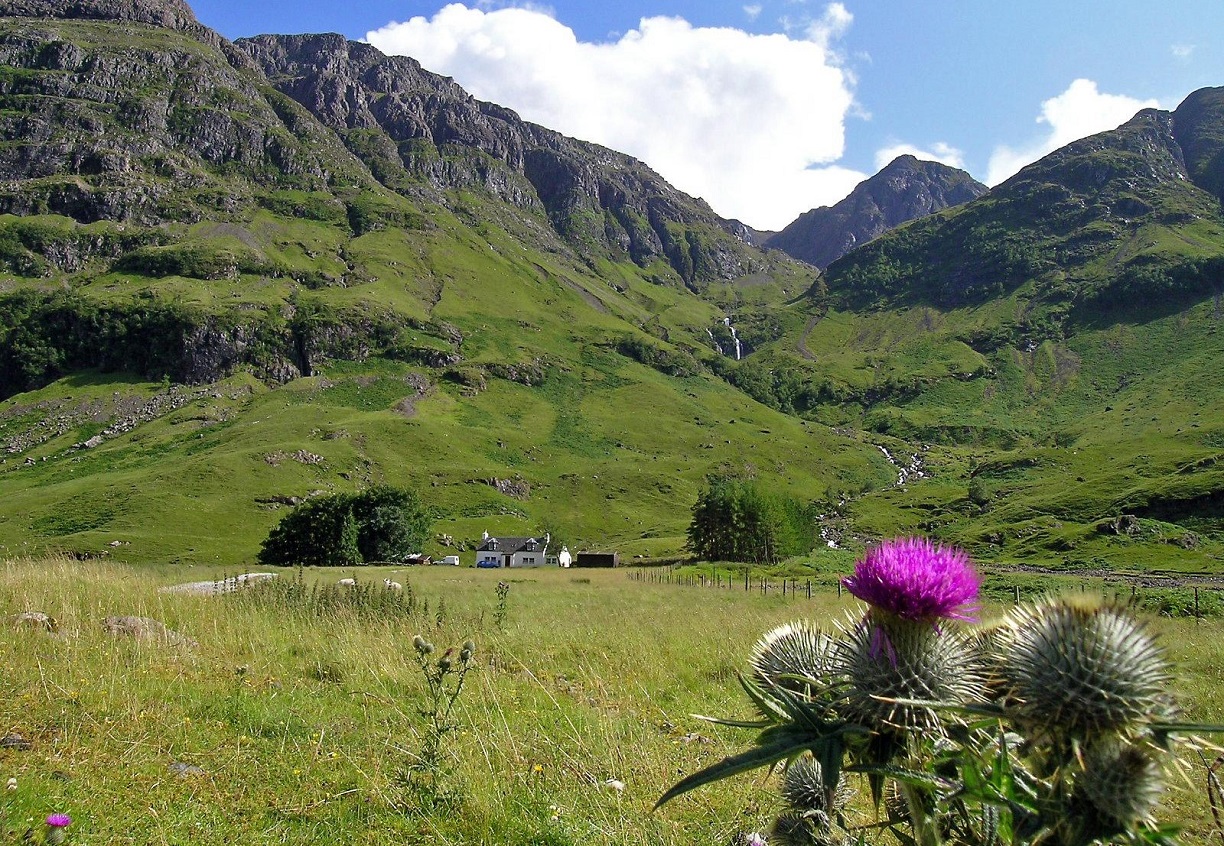 THE THISTLE AS THE SCOTTISH ICON

OF BRAVERY, COURAGE, ENDURANCE AND LOYALTY 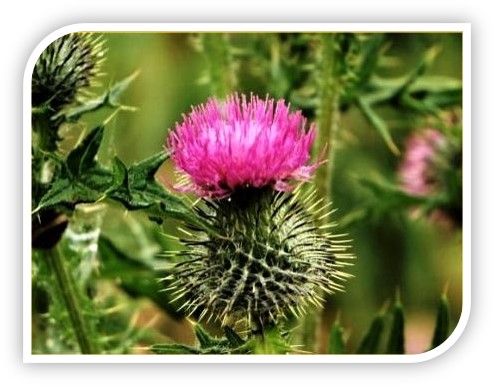 A common name for many prickly, herbaceous plants (family Compositae). They normally have purple or yellow flowers. When the seeds are ripe, they are dispersed as fluffy thistledown. The plant, which grows to a height of five feet, has no natural enemies because of the vicious spines that cover and protect it. Thistles normally produce a thick taproot that can be eaten or used as a coffee substitute.

Bagpipes, Whisky, Scottish Tartan and The Kilt are just a few of The Highland Symbols that are associated with Scotland from around the world, however also there are many other mysterious legends and symbols such as The Scottish Thistle – The Emblem of Scotland, a symbol that has been used for over 500 years! We would like to tell you the history of The Thistle, how it became The National Emblem of Scotland and the story behind the Legend of The Scottish Thistle. 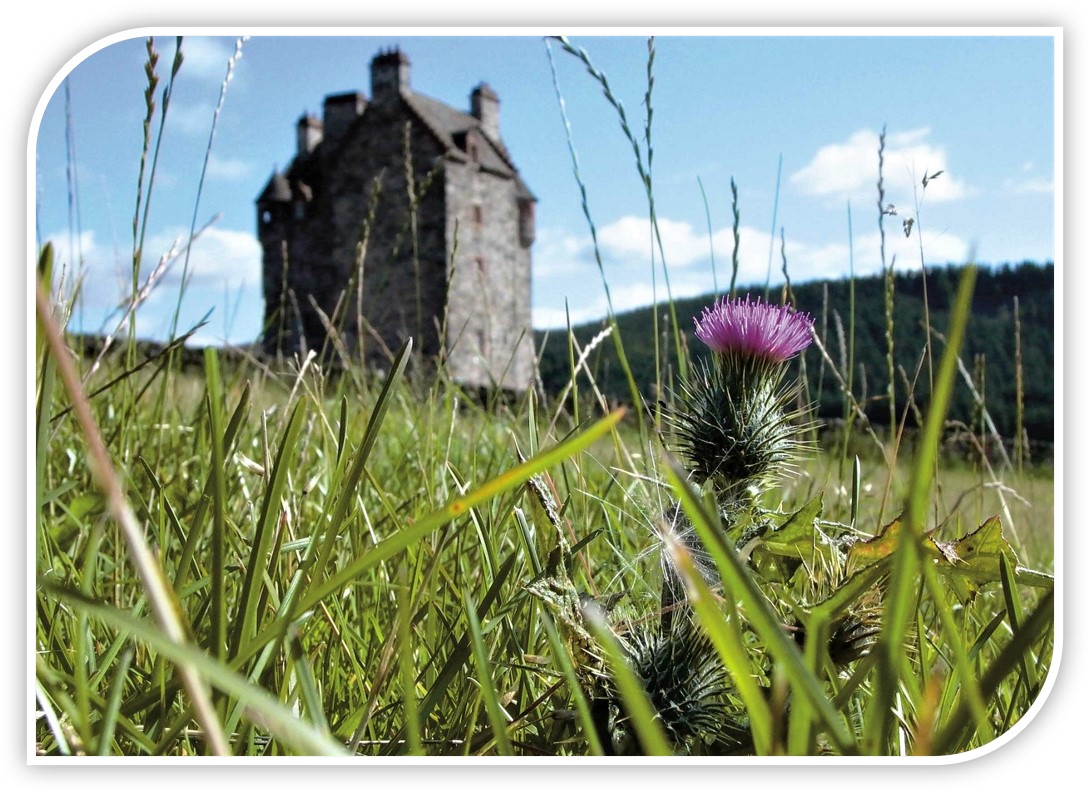 HISTORY OF THE THISTLE

Common throughout The Highlands, Islands and Lowlands of Scotland the prickly purple thistle has been Scotland’s national emblem for centuries. This proud and regal plant has several different legends that tell how the thistle became Scotland’s symbol, however most date from the reign of Alexander III and the events, surrounding the Battle of Largs in 1263.

Historically, for hundreds of years much of Scotland was part of the Kingdom of Norway. However, in 1263 Norway seems to have had little interest in their former territory that was until King Alexander III proposed to buy back the Western Isles and Kintyre from the Norse King Haakon IV. The thought of relieving King Alexander of some of his riches and territories appears to have re-kindled Norse interest in Scotland.

Late in the summer of 1263 King Haakon of Norway, now intent on conquering the Scots, he set off with a sizeable fleet of longships for the Scottish coast. Gales and fierce storms forced some of the ships onto the beach at Largs in Ayrshire, and a Norwegian force was landed. What happened next that night will tell of the beautiful legend, explaining why Scots have chosen the purple thistle as their symbol, which became The National Emblem of Scotland. 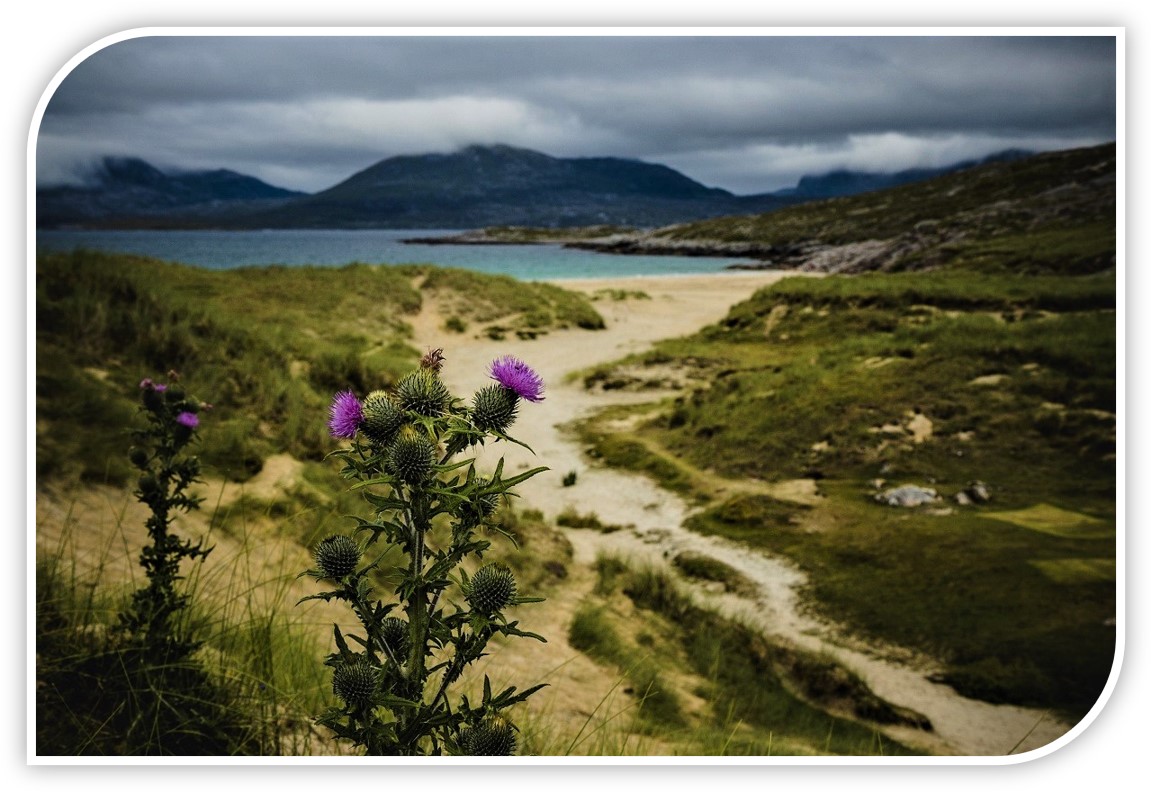 LEGEND OF THE THISTLE

DISCOVER A PRICKLY TAIL OF THE GUARDIAN THISTLE HEROIC ROLE

Why has Scotland chosen The Thistle? Sadly, there is no historical evidence why it was chosen, however there is a legend of how it came about…

During Alexander III reign from 1249 to 1286 there was an army of Vikings from Norway under the leadership of King Haakon, who were intending on conquering a party of sleeping Scottish Warriors and Highlanders on the coast of Largs in Ayrshire.

In order to move more quietly and get nearer to the Scotsmen, the Vikings removed their footwear and unfortunately, for one of King Haakon’s men, he stood on a prickly purple plant and yelled in pain, awaking and alerting The Scottish Warriors and The Highlanders of the advancing Vikings. Leaping to their feet, the Clansmen charged into battle and after the ferocious Highland Charge, their Norse foe was defeated with a terrible slaughter.

Needless to say, it was the Scots who had won on that day and from that moment, the prickly purple thistle became The Guardian Thistle and was adopted as The Symbol of Scotland.

As earlier stated, there is no historical evidence of a prickly tale and the Highland Charge, just a legend! There is even more confusion what type of thistle was stood on that night in the legend as there are many species such as The Spear Thistle, Our Lady’s Thistle and The Melancholy Thistle etc.

THE ORDER OF THE THISTLE 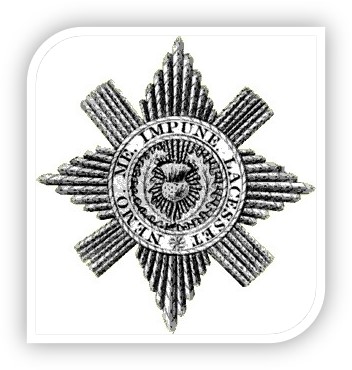 Anyway, the role of The Thistle was understood and first used as a royal symbol of Scotland on silver coins, issued by James III in 1470. The Order of The Thistle was founded in 1540 by King James V, who made this Order for himself and his twelve knights.

The common badge, worn by the knights is a cross, surmounted by a star of four silver points and over this, a green circle bordered and lettered with gold, containing the motto ‘Nemo Me Impune Lacesset’ and meaning ‘No-one harms me without Punishment’, however this is more commonly translated in Scots dialect as ‘wha daurs meddle wi me’ – ‘In the centre is the Thistle’. The badge is normally worn over the left breast. 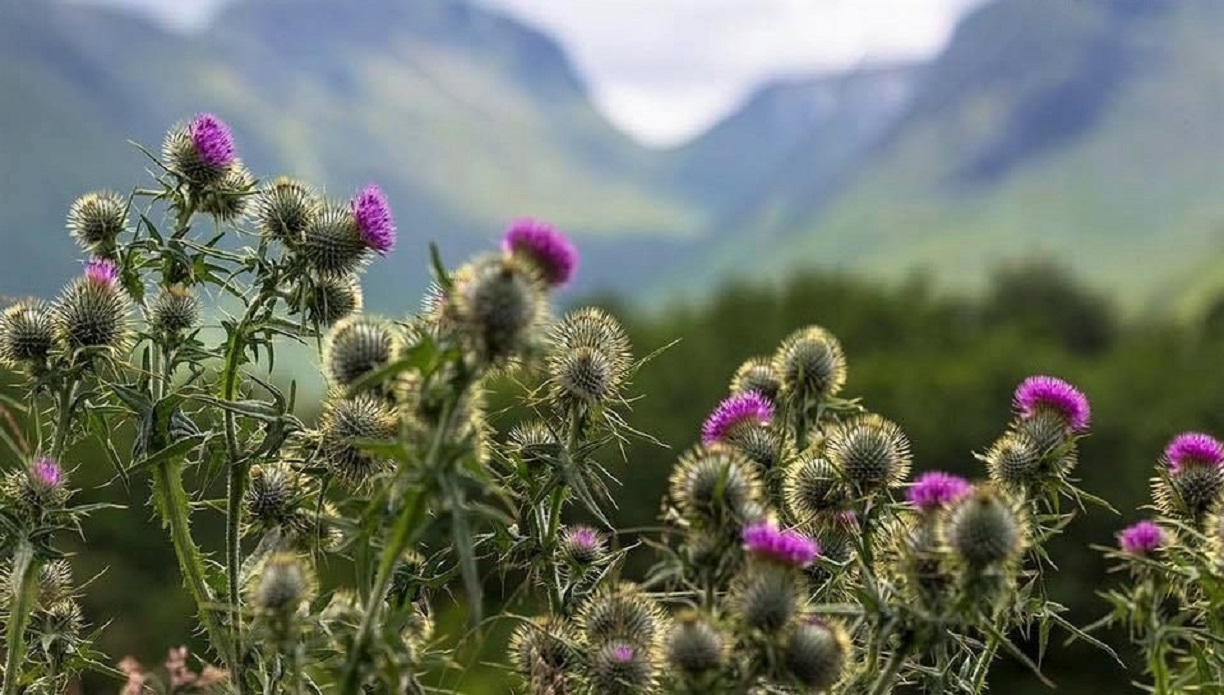